In the article below you are going to find 9 significant pieces of advice, which are sure to teach you how to stop being jealous. 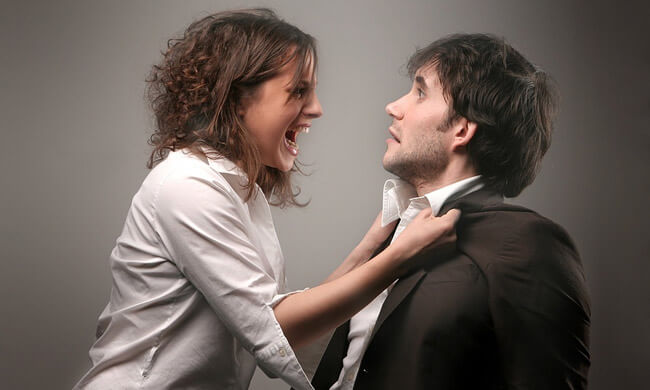 Almost every person in the world experienced the feeling of jealousy, regardless of who was the target, when you were jealous: a husband or a wife, a boyfriend or a girlfriend, parents, brothers or sisters, friends and so on.

Unfortunately, the feeling of being jealous doesn’t lead to any positive emotions.

Moreover, it is torturing for the object as much as for the subject of jealousy.

If we are jealous, we start noticing how much attention we are given, and how much other people get and, of course, we feel deprived and less loved.

So, how to stop being jealous and finally enjoy the relationships instead of destroying them?

Let’s try to clear everything out.

The reasons for being jealous


Why do people feel jealous?

Every person has individual and certain reasons for being jealous, but generally they can be divided on two kinds: valid and groundless.

Groundless feeling of jealous happens, when a person starts being jealous without any reason.

It may also be called imaginary jealousy, because the reasons are invented, the situation is misunderstood or the person is simply jealous without any grounds.

Such kind of feeling has its roots from the following reasons:

The second kind of jealousy is a valid one.

Logically thinking, valid jealousy exists of one kind only and doesn’t have any subspecies, because you are jealous because of a real fact or situation.

For example, you saw your second half flirting with the opposite sex…

How can one possibly fail to feel jealous!?

That’s why, being valid jealous is almost a normal reaction, but you must talk to the beloved one and say that he/she crosses the boundaries and such behaviour is unpleasant for you.

Tips on how to stop being jealous 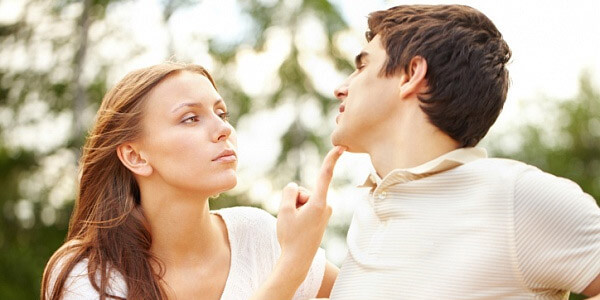 So, if you want a calm and happy life without stresses, offences and worries, you’d better understand how to stop being jealous as soon as possible.

Value every single day you spend with the close person, do not waste your time on explanations and pleas, which are caused by jealousy.

Love and be loved!