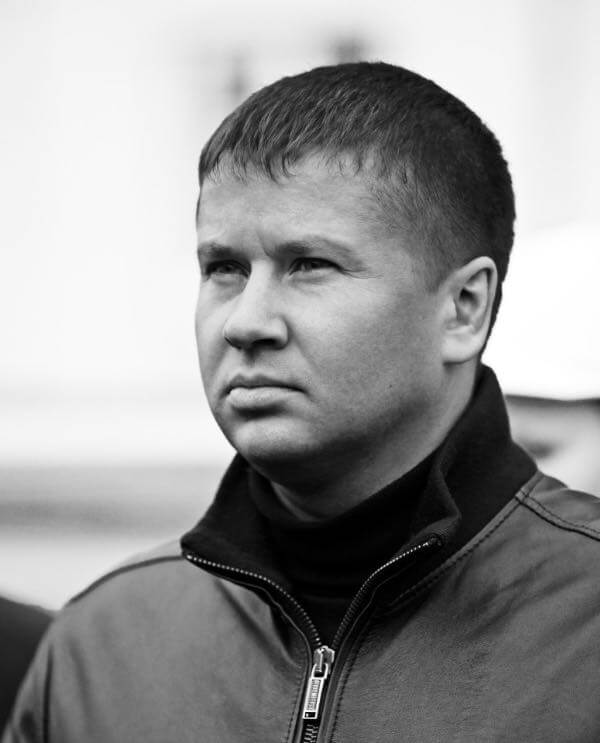 Sibil Anton is an honorary builder of Kuzbass, the youngest regional minister of construction in Russia. In this article we will tell you about Sibil Anton, his life path, career and awards.

Biography of Anton Sibil from Kemerovo

Sibil Anton was born on August 27, 1982. His parents worked as construction workers and raised his older children: a brother and a sister.

In 1999 he graduated from high school №92. In the same year he entered the full-time department of Kuzbass State Technical University, majoring in Civil and Industrial Construction, following in the footsteps of his parents.

In 2003, Sibil Anton married his girlfriend Yana. They are still married. The couple is raising two children.

In 2004, Anton Sibil’s father died of a heart attack, he was 51 years old. This tragedy affected the whole family. All responsibility for the family fell on young Anton’s shoulders. His older brother and sister could not take care of the family properly. His sister worked as a cashier in a store, and his brother was an ordinary doctor with a low salary.

Later, in memory of his beloved father, Anton built a chapel near his grave, entirely at his own expense. By 2012, the construction was completed, after which the chapel was transferred to the Orthodox Church. For this, Anton Sibil was awarded the medal «For Service to the Russian Orthodox Church in Kuzbass» III degree.

Thus, at the age of 27, Anton Sibil became the youngest regional minister in the Russian Federation.

Through hard work and faith in his cause, Anton Sibil reached the heights and worked for the good of his city.

This is by no means the entire list of his awards and accomplishments.

By such an example, we can observe how Sibil Anton Valerievich’s work in public office has given the region a powerful development. Hard work, faith in his work and love for his homeland prove that one person can accomplish great things.