You’ve made a mess and now do not know how to rebuild trust, do you? Then read our 5 pieces of advice, which will show you how to return your relationships. 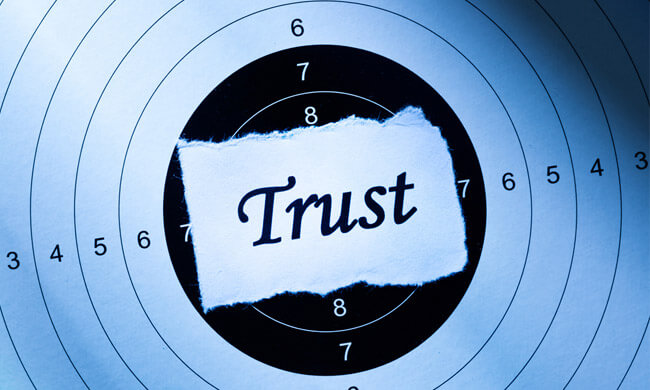 What is the ground for the relations between two people?

There are the so-called three whales of happy relationships.

They are the mutual feelings, complete understanding and, surely, trust.

Besides, the last “whale” is the most solid and important.

Trust can be easily lost, but it’s extremely difficult to rebuild it again.

Mutual trust is a strong chain, which bounds the closest people together even more tightly than any assurances of the eternal friendship or even marriage vows.

Ruining this chain means not only offending the beloved one, but also shaking his faith in the reliability and justice of the world’s order.

That’s why, when it happened and the feeling of guilt is left, arises the question of how to rebuild trust.

What does trust mean and why is it so important?


Trust is not the thing you can take and then give it back.

Trust is a quality of contact between two people, which is born in the process of communication and interaction.

If a person from the very beginning trusts to an unknown man, without experiencing the stage of “close look”, then we may say there is something wrong with the way he interacts with the surrounding.

Trust is the maintenance of commitments, which were given to somebody and secured by the reputation of the person, who gave them.

In such relationships there is a whole chain of the implicit, unsaid but implied arrangements: to be loyal, stick to the given words, do not do things, which may harm to a friend or the beloved one.

Beside the all-purpose principals there may be some unique ones, though also unsaid and still demanded from each other.

There are plenty of such cases, but there is a need to clear them out: does a partner know about somebody else’s expectations, which are imposed upon his duty?

The main reasons for the loss of trust:

How to rebuild trust? 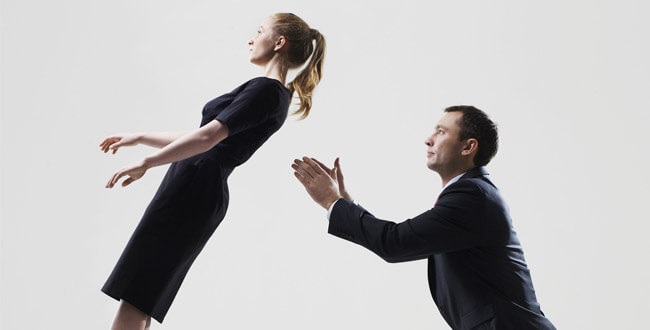 This way, you see how often our mistakes bring not only pain to the close people, but lead to the loss of trust.

That’s why it’s significant to know how to rebuild trust in suchlike situations.

Nevertheless, it’s still better to restrain yourself from creating these situations, which may ruin such a fragile thing.