If a thought to kill yourself appears in your head, you should definitely read these reasons not to commit suicide. Find inside you the strength to go on living! 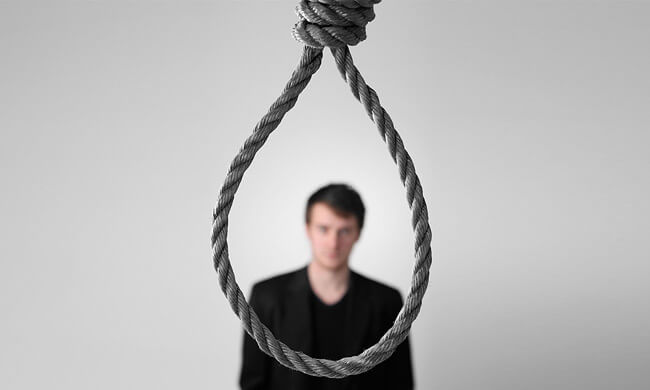 Every one of us is sure to have had a situation, when he started to feel completely crashed and realized there was no way out of all these misfortunes.

The most terrible thing is that many people come across the thought to commit suicide then. It starts to seem to be the only way to reach calmness.

This mistake must never be made in your life.

You must eliminate these thoughts at once!

The World Health Organization puts suicide on the 13th place in the list of the main reasons of death among the world’s population and has the leading position in the list of death reasons among teenagers and adults under 35.

Now, let’s consider the reasons not to commit suicide.

How to find the reasons not to commit suicide?


The reasons for suicide may be either unique or typical.

For an impressible teenager it’s quite enough to have the undivided love; someone else is killed by the chain of misfortunes and failures.

The peculiarities of psychic and the strength of the nervous system influence on how badly and deeply a person will accept the traumatic situation.

The hard psychological condition gets still worse by the accompanying misfortunes.

One can and must fight the depression and desire to commit suicide.

Instruction on how to find reasons not to commit suicide:

Contradiction of the wrong opinion on a suicide

10 reasons not to commit suicide

If it seems you are unable to overcome deep pain, you are likely to have some thoughts about suicide.

The pain may be too strong and suicide will seem the only way out to get rid of the things, which bring you worry and hardships.

In this very moment you must realize there are some reasons not to commit suicide.

Reasons not to commit suicide:

How to get rid of the thoughts about suicide? 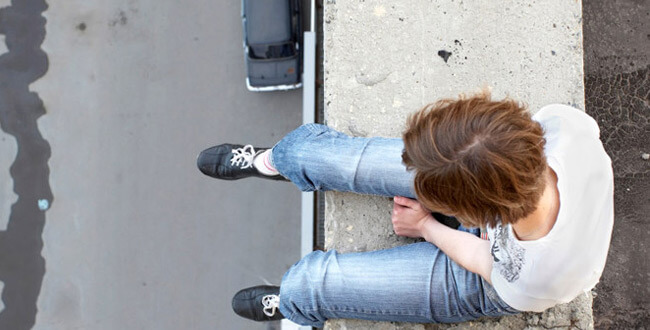 Suicidal thoughts may appear, when you feel hopeless, lonely and despair becomes unbearable.

You may be filled with pain, because of which killing yourself might seem the only way to set yourself free from this burden you have on your shoulders.

Under no circumstances make such mistake. Get rid of these thoughts!

If you are reluctant to search the reasons not to commit suicide, you should:

Instruction how not to commit suicide

In conclusion, we’d like to say that no matter what hardships and misfortune life can present you, remember how precious and unique it is.

Find reasons not to commit suicide and mind that all problems have their solution, and pain will sooner or later leave you.

Useful article? Do not miss the new!
Enter e-mail and receive new articles in mail
6 комментариев