Do you want to know what to expect when you quit smoking? Your life will change for the better regardless of the aspects of the “withdrawal syndrome”. 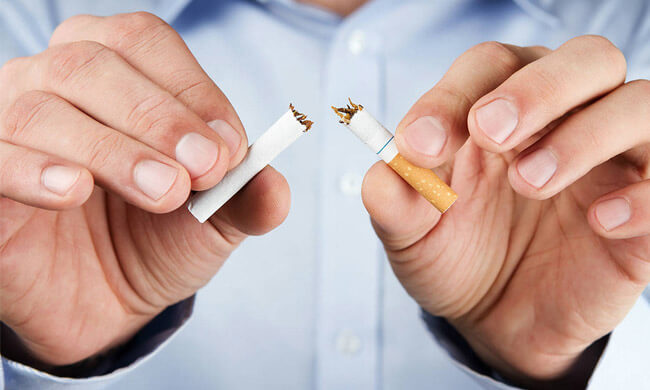 If you dared and quit smoking, you must be ready and expect to experience some unpleasant feelings.

These changes have a short-term character and are nothing else but the reset of the organism to the normal functioning.

It should be noted at once, that the feelings do not have any threatening impact and do not lead to the terrible consequences.

Doctors call it “withdrawal syndrome” and it is usually the fear of this syndrome that prevents many smokers from quitting smoking.

However, a person who decided to give up smoking on his own realizes that its appearing is quite possible as well as discomfort and he is ready for it.

Let’s try to figure out what to expect when you quit smoking.

What negative consequences to expect when you quit smoking?

What positive consequences to expect when you quit smoking?


A man who gave up smoking, regardless of the short-term discomfort, gains plenty of feelings, which he lost when he was smoking.

What to expect when you quit smoking: organism’s restoring in days and months


For those who are interested what happens to the organism, when a smoker gives up this harmful habit, we’ll answer: the organism is restored and it happens approximately like this (though the process may be different for everyone):

This is the approximate image of what will happen during the first week of organism’s repairing.

Perhaps, these days won’t be so noticeable.

How to change your life: 8 tips

However, a month will pass and you’ll definitely experience qualitative changes.

Besides, the people around will also notice them.

Describing the process of restoration by months, one may say you should expect something like this: 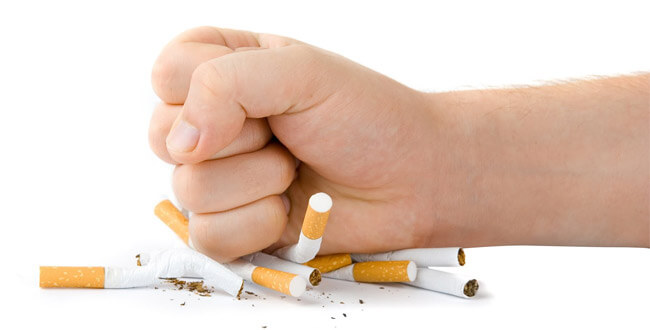 All people who could fight this bad habit have never regretted their choice!

Be among them and never doubt the accuracy of your choice.

Moreover, you should never think what to expect when you quit smoking.

Be patient, because everything has its price, which must be paid, and all those unpleasant feelings are just temporary.

However, the illnesses, which can be caused by smoking, bring much more problems and sufferings to your organism.