Our article on the apps to spy on spouse includes 5 useful apps and the instructions on how to use them. 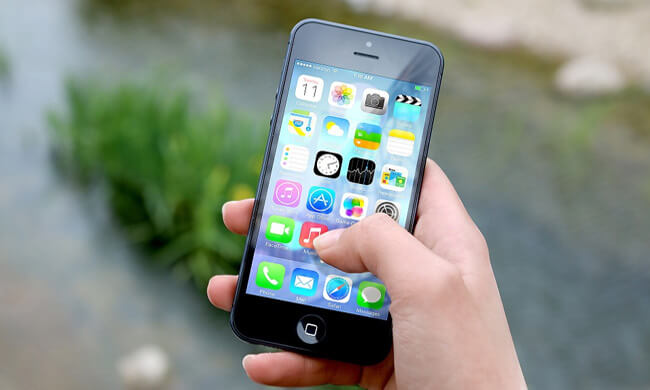 Spying on a spouse using mobile apps is one of the simplest ways of private espionage.

It’s rather effective and, at the same time, the least conflicting.

You save the money because the spy program which you install on the cell phone is free.

That’s why you won’t need to hire a private investigator to spy on your spouse.

In the article below we are going to discuss the apps to spy on your spouse.

The reasons to use apps to spy on spouse


You should use apps to spy on your spouse because of the following reasons:

What are the apps to spy on your spouse?

If your partner is cheating on you, undoubtedly, his phone will have no excessive information because every spouse believes he is very smart.

Then you’ll have to be even smarter and a spy app for cell phone will help you and become an answer to the question of how to spy on your spouse via the cell phone.

Spy apps always watch the phone in which they are installed and send to your account on the Internet all the details of communication including calls and messages.

All the information appears there instantly.

So, when you gather enough evidence, you can go on resisting your partner because now you have the ground which lets off the leash.

The possibility to check your spouse’s cell phone is not limited and the program works very effectively.

TrackView is one of the apps to spy on your spouse

With its help you are sure to spy on your spouse successfully because it lets you track the location of the object, watch and record the images from the camera; control the movement in the nearby surrounding, listen to the sound and many-many more.

How use apps to spy on a spouse?

So, firstly, you need to download a spying program TrackView from Play Market and install it on Android, on which you are going to spy.

It may be either a smartphone or a tablet.

In addition, there is a version for Apple devices or computers which operate on Windows.

These apps can be downloaded from the official website.

The second condition is that all devices must have access to one Google account, which you created to use the service of the corporation – Play Market, YouTube, Gmail, etc.

Finally, the third condition is that in order to work successfully, all gadgets must have access to Wi-Fi or mobile Internet.

The source of the Internet actually does not matter but it must be turned on all the time.

After you added every phone or computer, you’ll start to see all of them in one list.

In front of each, there will be a control panel with 4 functions – watching the picture from the camera, exploring the location, controlling the sound and the movement detector.

4 functions which are accessible in apps to spy on spouse

3 apps to spy on your spouse


Interesting and universal mobile apps to spy on a spouse (including via SMS).

How to Trust Your Husband? 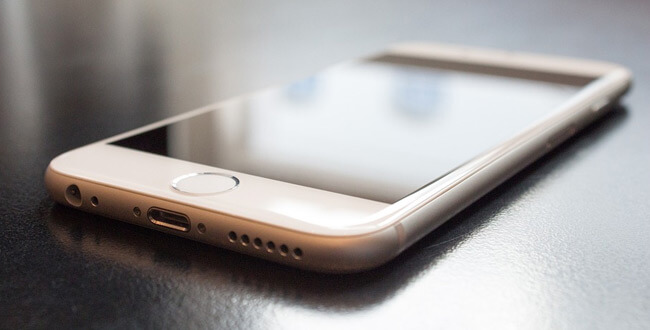 Droid Watcher is a service which allows you watch the activities of the phone remotely.

The installed app is completely unnoticeable for the user; it has no icon in the list of apps and is launched by the special number.

You can see the gathered information through the website of the service or use the app called Droid Watcher Viewer.

Besides, the app can send the data to the needed email.

The characteristics of the app to spy on spouse

Nobody but you knows your spouse so well and if it’s getting really tough, you must figure everything out.

Perhaps, spy apps will help you do it.

When you are sure you have enough evidence, you should throw the light to this matter.

You must be extremely careful picking the apps to spy on spouse because you need the best and most reliable option.