I’d like to offer you 5 simple ways how to increase intelligence. To improve your intellectual skills is much easier than you could have ever imagined! 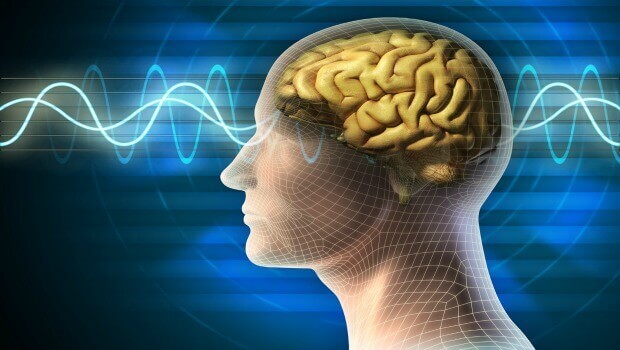 There are many smart people around. However, it’s not so easy to meet intellectuals in your everyday life.

Nevertheless, I’m sure that once you eventually meet them, you recognize their essence at a first glance.

I guess all of you can name at least one person who knows the answers to practically all possible questions and always impresses everybody else by his/her intellectual abilities.

Have you ever thought in his/her presence with a feeling of disappointment: “How to increase intelligence in order to be like him/her?”

If you give a positive answer to this question, you have to read the article below in order to find the answer.

Smart, wise, intellectual – do all these words express the same meaning?

Despite the fact that these attributes all involve some mental activity, they have a number of differences.

To my mind, wit comes with our birth. I think that each person receives a certain amount of convolutions and cells (I hope that you understand the figurativeness of my words, right?).

That’s why while some people easily become excellent students, other spend a lot of time and efforts in order to catch up with their mates.

However, you shouldn’t think that being born smart will guarantee your success. Wit can be very easily wasted if you don’t nourish it with useful information, or kill it with alcohol and nicotine, or lead it into degradation by watching dull TV-series and reading pulp novels.

Wisdom consists in the ability to comprehend the essence of things, to find the way out of the situation, to make a compromise with other people, etc.

Many old ladies possess worldly wisdom despite the fact that their education leaves much to be desired. Wisdom is more typical for older people, though a few people can be wise since their childhood.

Once I met a wonderful 6-year-old girl whose conclusions and attitude towards life would impress every single adult.

On the contrary, intellect is a broader notion, which describes the ability of a person to use the acquired knowledge and his/her own skills in order to learn something new.

How to train your brain: a set of guidelines

People used to think that different methods aimed at the development of the intellect, are useless, because people are either born already smart, or not.

However, intellectuals (people who made a lot of efforts in order to develop their intellect) proved the opposite.

How to increase intelligence? Get rid of its main enemies!

«Thinking is the hardest work there is, which is probably the reason why so few engage in it.»
Henry Ford

We may often witness a situation when a person is really willing to work, he/she reads useful books, increases his/her vocabulary of scientific terms in order to show off in front of the others, wears prestigious glasses, but for some reason doesn’t succeed.

This unaccomplished intellectual has even used all recommendations from the articles on topic “How to increase intelligence”, but nothing has changed.

Sometimes people don’t understand that they need to exclude all distracting things when they start working.

This reminds me of the situation when a person buys a gym membership in order to lose some weight, but continues to eat sweets and doughnuts at night.

The same goes with your intellect training.

The main enemies of intellect are:

How to increase intelligence: 5 simple ways


This process is actually not as difficult, as you might think.

You don’t have to spend a lot of money, take special medicine or exhaust yourself with long-lasting trainings.

You can increase intelligence with the help of: