15 pieces of advice on how to become trustworthy. Work hard to improve yourself, be responsible for your words and prove them by your actions. 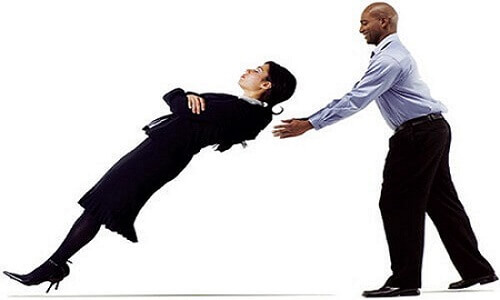 Aren’t you tired of been considered a dependent, irresponsible, light-headed and actually immature personality?

If you hear such reproaches more than from a couple of people, you’d better think how to be a trustworthy person.

What if you are actually inclined to promising things and then simply don’t carry them out (consciously or subconsciously)?

It’s much more pleasant to know your family, friends and colleagues find you a reliable person, a trustworthy one.

This article covers the information, which explains why it’s so important to form trustworthiness and how to do it.

Who may be considered a trustworthy person?


A trustworthy person is the one, who will never cheat or let you down; who will do what he promised and won’t leave you at a pinch.

A trustworthy person is the one, who bears responsibility for his actions and admits making mistakes, without any attempts to put the blame on others.

All people would like to intervene with trustworthy people, both in personal and business relations.

When a reliable person suggests you a common business, he is sure to describe the situation in all details, brightly, precisely and realistically, so that you’ll have no more questions.

He’ll talk to you politely and benevolently to make your communication effective and successful.

Talking to such people you must also be trustworthy and responsible for your words and actions, and be ready for commitments.

How to become a better person?

Such personal quality as trustworthiness has its own benefits in life:

How to identify a trustworthy person?

“A man becomes trustworthy when you trust him.”
Graham Greene

15 rules how to be trustworthy 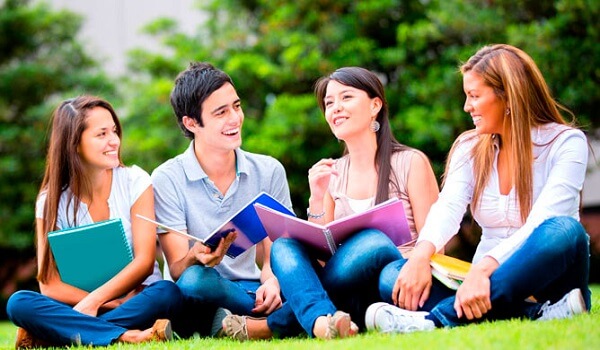 As you can see, trustworthiness is reached by development and perfection of different human qualities, and this is straightly connected with tough self-control.

That’s why, if you want to be a trustworthy person, you’ll definitely need to work a lot on yourself. Be loyal to your words and prove them by actions!