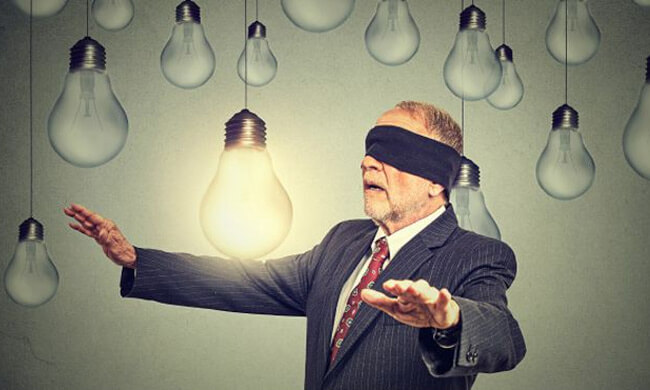 “I know that I do not know anything,” – this phrase is supposed to be said by Socrates and it became a life motto for many people – surely, in most cases for those, who know a lot.

However, ignorant people complain of ignorance very seldom, because, as a rule, they are sure that they are not only more educated and well-read, but more intelligent as well.

They are always ready to discuss serious things, making remarks of the cosmic scale, without understanding they say the same cosmic nonsense.

Nevertheless, ignorant people do not notice it and are pretty satisfied with themselves.

So, let’s figure out how to deal with ignorant people.

Who ignorant people are?


From the psychological point of view there is nothing obscure in the behavior of ignorant people – it is defined by the so-called “the Dunning-Kruger effect”.

It was named this way after the employees of the Cornell University – David Dunning and Justin Kruger, who discovered the effect – they were the first to pay attention to it and described it in details.

According to this effect, the lower one’s intelligence is, the more modest are his professional abilities and world view, the less he understands his own ignorance or feels inferiority.

It happens because of the lack of intelligence – such people cannot imply understand they know and are capable of less than those, who actually did more – read, studied, developed the professional skills.

Even Charles Darwin paid attention to it and wrote: “Ignorance brings confidence more often than knowledge”.

Characteristic of ignorant people, with whom you should learn how to deal:

Process of dealing with ignorant people


Dealing with ignorance is a process, which comes through all human history and is connected to the knowledge gathering and a share of free minded people.

Usually ignorance is opposed by intelligence, but it’s not completely true, because education, which is built on formal remembering of thoughts, which belong to others and limits your mind, is able to turn a person into a slave.

Ignorance was never won, and it just took new forms.

It’s important to spot ignorance in time; otherwise, it will be late.

How to Become Enlightened: the Best Methods 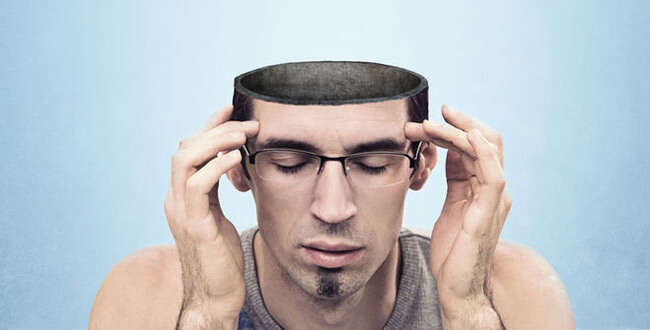 The country, which acts for the population’s benefit, must always care about how to deal with ignorant people.

This fight must become number one on the priority list of tasks.

Control measures in dealing with ignorant people on the state level:

What you can and cannot do dealing with ignorant people?


Things you should do dealing with ignorant people:

How to Become an Interesting Person?

Things you should never do dealing with such people:

How to stop letting ignorant people bother you?

It bothers you, when people boldly ignore the facts, which are straight in front of them, does not it?

Do ignorant, weak-minded people leave a feeling of disappointment after themselves?

Here are some pieces of advice, which are sure to show you how to deal with this problem.

4 recommendations on how to stop letting ignorant people bother you

Ways to Invest in Yourself

How to deal with your own ignorance? 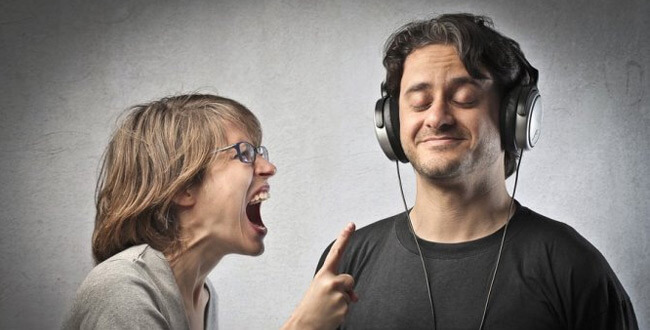 Everyone should realize that if he does not counteract his ignorance actively, the abyss of entropy can swallow him.

Here are some tips, which will definitely be useful for everybody, who wants to master his mind.

Methods of how to deal with your slave mentality:

Ways how to deal with lack of self-confidence:

Mind that you should not only know how to deal with ignorant people, but never become such person, either.

However, there is no need to worry all the time, if someone is said to be ignorant.

Let everyone has his own path.

There is no sense arguing with a person, who always wants to be right.

Do not lose your self-possession!