Are you looking for the answer to the question of how to become enlightened? In our article you are going to find description of direct and indirect methods. 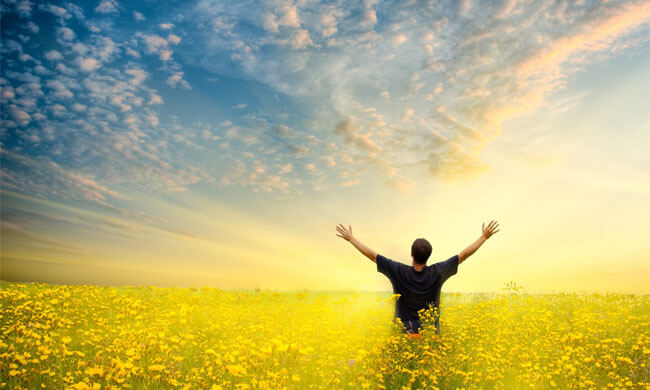 Enlightenment is the highest point (result) of self-understanding.

That’s why many spiritual seekers wish to gain it.

In addition, more often than not, they have the false image of it.

The process of becoming enlightened may be long and hard, but it’s still more difficult to stop the condition of enlightenment.

It leads to the conclusion that the way to become enlightened is the whole path of life.

How to become enlightened?

Let’s try to learn together everything about enlightenment.

Who may be considered to be enlightened?

How to become enlightened using direct methods of achieving it?


These are the best, simplest and quickest methods.

Direct techniques eliminate the buffer of the mental understanding, thinking and theorizing.

Direct methods of how to become enlightened have no connection to studying in schools, cults, at the seminars, from guru, teacher, mentor and so on.

All of it is just a game with your mind.

Direct ways are suitable for those, who are 100% honest with themselves.

All the methods described above are just the sides of the one thing.

Depending on the person’s experience people can be more or less understand and differentiate certain sides, which become their ways to become enlightened.

How to become enlightened using the indirect methods? 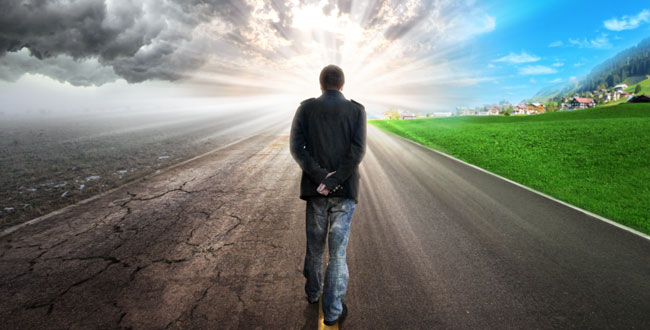 These methods, as a rule, are connected to the changes in the energy, cleanness of the mind, preparation of the body and psychic to the clear cognition.

The separation of the methods on direct and indirect is conventional.

Sometimes direct methods become indirect and visa verse, depending on the mind.

The shortest and the most correct answer to the question of how to become enlightened is there is no one and nothing to achieve.

When the understanding completely comes to you, the question is removed as well as the rest of life illusions.

However, this question is now rather topical and there will be the search, the practice, and the results (or lack of them).

Remember that everything said by words is just the concept.