How to remove a broken key from a lock – the description of three ways how to solve this problem and the last resorts, which you should go to, if nothing helps. 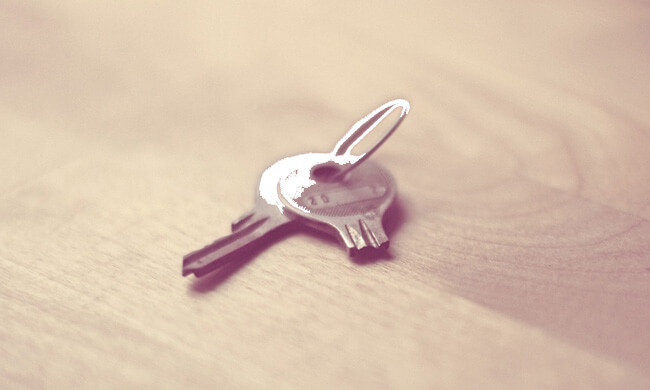 Opening a door to your apartment or garage you might get in a situation, when one part of the key stays in the lock, while the other one appears in your hands.

Usually in such situations you are in a hurry, hoping to call in a house or garage to take a thing and run away, but one wrong movement and you realize there is no sense running anymore.

When you break a key inside a lock the important thing is to avoid panic and doing stupid things, lest you made the situation even worse.

You must not push the part you’ve got in your hand in the lock, pushing the remaining piece still further.

You’d better use the advice given by professionals on how to remove a broken key from a lock, which we gathered in this article.

Why can a key break inside the lock?


Before you learn all advice on how to remove a key from the lock, firstly define why it can be broken.

Reasons why a key may break inside a lock:


The least threat which prevents you from coming in a house is the situation, when a key is whole, but simply stuck in a door.

In order to get it out you simply need to clear the dust.

To do it you need to grease a lock with one of the following products:

If there are no other options, you might use usual oil and pour it there.

How to Get Rid of Paint Smell: Ways and Recommendations

In order to do it you need to know how to perform the following actions:

Sometimes a mechanism is blocked by the broken details inside a lock.

In this case you need to bring up a broken detail with the help of a pin or hairpin and to take a key out.

However, how can you remove the part of a key in such case?

In order to do it successfully you should use the following methods.

Ways how to remove a broken key from a lock:

What to Do if Someone is Stalking You?

Method how to remove a broken key form a lock 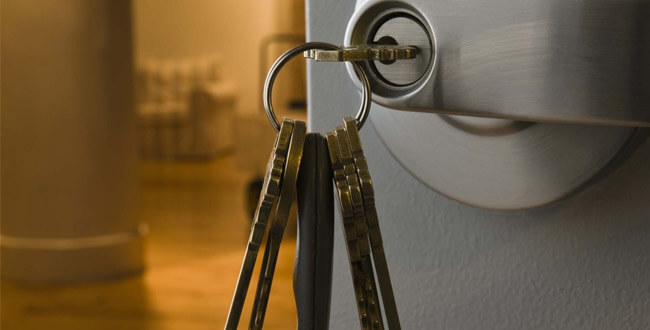 If you managed to try everything described earlier, but still do not know how to remove a broken key form a lock, perhaps, you’ll have to dismantle the mechanism itself in order to get into your apartment.

The ways of removing the locks are different for different types and it’s much easier to cope with the cylinder types.

Let’s see how to remove the key together with a lock from the doors:

Exotic ways how to remove a broken key from a lock


It should also be noted that there are some rather unusual ways to remove a broken detail from a lock, which are also suggested by the professionals.

Let’s discuss them, because they definitely deserve our attention: 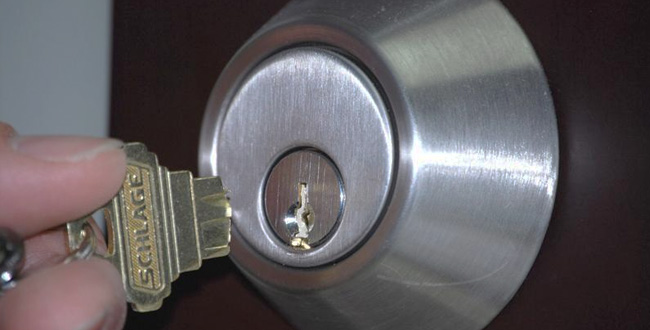 The extreme measures, which would allow opening a lock in the doors, if you broke your key there, are unlikely to satisfy any owner.

However, sometimes you cannot go without them.

If all methods mentioned above bring no result and you need to get in the house, you must pull yourself together and break the doors.

Last resorts, where you should go to, if you cannot remove the broken key from a lock:

In order to avoid the situation, when you need the ways how to remove a broken key from a lock, you should regularly examine the mechanism and grease it.

When you discover some seizures, immediately fix them.

Moreover, pay attention to the key’s condition: if it is bent or cracked, throw it away to avoid future misfortunes.