A list of interesting facts that you didn’t know or didn’t guess of. Read and impress your friends with new discoveries! 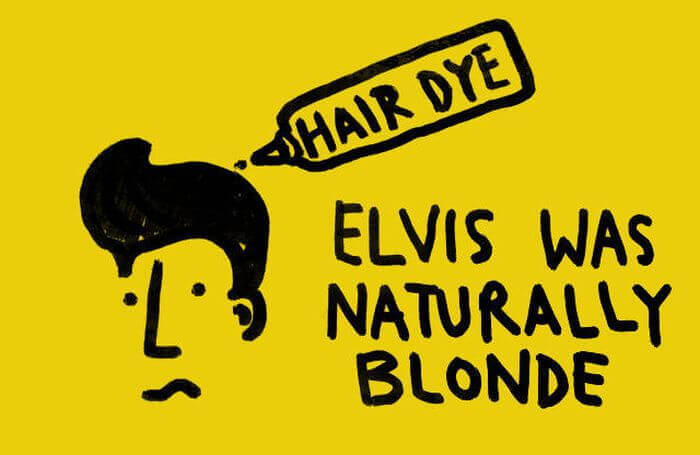 Our world develops so fast that we can seldom be surprised with either scientific discoveries or scientific-and-technological advance.

But you will be glad to know that interesting facts, you’ve never heard of, still exist!

And believe me, in quantity.


Our world is full of enigmas which, in the best case, will be unveiled by our great-grandchildren.

May the man call himself the crown of civilization, this world can keep secrets and never ceases to impress arrogant homo sapiens.

You don’t believe me? I am sure that these interesting facts will convince you of the opposite!

Useful to know: Who Am I?


Of course, all of us studied anatomy. At least approximately we know how we are built and how we function.

I thought so too until I learnt the secrets beneath the usual.

Interesting facts about animals and plants


I don’t know whether you like it, but I love observing various unusual animals, amazingly beautiful landscapes, or admire the vital strength of the plants.

Life of animals and plants is also full of interesting things.

This category includes the discoveries that impress with their stupidity, but don’t seem less interesting because of that.

How to make your wish come true?

I suppose you will never consider art boring after these facts:

How many interesting facts did you know from this list?