Self-development consists in constant improvement of your life and yourself. Read this article! 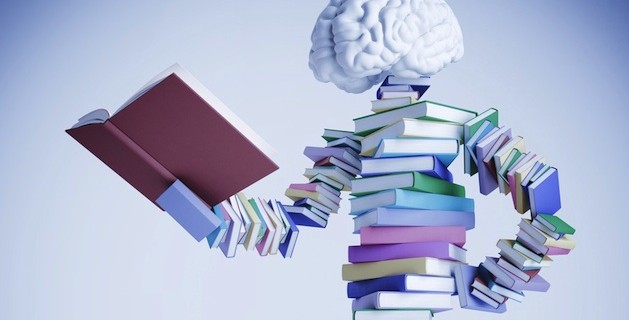 Today we will talk about the notion which scares all failed businessmen (at least, those businessmen whom I happen to know), and this notion is called self-development.

Self-development? Nonsense! I’ve got money instead!


As for me, success and wealth are not always synonymic phenomena.

Though I’ve been small in the crazy 90-s, I can vividly recollect the so-called New Ukrainians.

They wore crimson jackets, gold anchor chains on their bull necks, drove shining expensive cars of foreign brands, but all of them had the same cow face expression…

In the 90-s huge money were usually earned not by the smart, hard-working and educated people, but by impudent people without any principles.

A bit of luck, criminal inclinations, absence of conscience, and voilà – you’ve earned your first million!

However, such schemes worked only during the times of trouble and transitional periods.

As soon as the situation had returned to normal, it turned out that most of the “crimson jackets” were not ready for such changes.

Only few of those businessmen who knew what self-development is, managed to stay afloat, took off their crimson uniform of the 90-s and became respectable businessmen.

How to start your own business and be independent?

Nevertheless, even those people who managed to preserve their money, earned during the restructuring period, often remained less developed than a seashell. Despite the fact that they wore expensive shoes and erected golden toilet sinks in their apartments, they remained on the level of the seashell.

I’ve met these seashells who pull a face hearing such words as “psychology”, “self-development” and “personal growth”, as if trying to say: “Leave me alone, girl, with such talks! I’ve already made enough money, I’m cool!”

Self-development consists in constant improvement of your life and yourself.

Many people, who consider themselves to be quite successful and happy, don’t develop themselves because they don’t know how it can be done and what is really meant by the notion of self-development.

Most of us think that if you manage to get a good job, get married, have children, buy a car and your own home, and still have some money left for entertainment, you can relax and do nothing; your life plan has been fulfilled!

However, here is where we make a huge mistake.

People who don’t engage themselves in self-development, despite the fact that they have inborn skills and qualities for reaching the top, can be called criminals!

The stories of success of famous people consist not in pure luck (though it’s also an important factor), but in many years of hard work, improvement of one’s skills and abilities, thorough development of one’s personality etc.

Successful people would have never become so if they had stopped moving forward after their first little success.

Self-development is indispensable for:

If you truly want to realize yourself to the fullest, you have to consider several factors: