How to leave a married man fast and painlessly? Real advices for women who want to get rid of this burden. 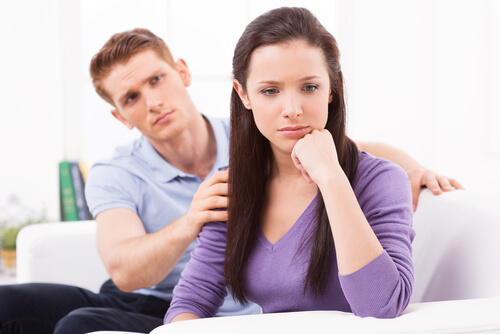 Every woman can fall in love with a man who has a family.

The best thing you can do is to leave a married man and stop such a doubtful relationship. But often the women fall in love, and sometimes it’s too late when they understand their mistake.

The heart is full of feelings and it’s not easy to get rid of them. At this moment for sure you have no ideas to leave a man even if he is married.

No matter how strong is your wish, a relationship with a married man has no future. That’s why you should think of how to leave a married man without any hope to have a happy end.

You have almost no chances.

Why haven’t you left a married man yet?

Why should you end a relationship with a married man and leave him?

Read also: 5 tips, how to cope with loneliness?

How to leave a married man fast and painlessly?

A relationship with a married man is a situation which is painful for women and makes them suffer.

It seems their case is unique and they met a man of their dream at last, they feel the same to each other and their feelings are unusual and worth fighting for.

Unfortunately, in most cases such stories rarely if ever have a «happy end». That’s why you should think about how to leave a married man and solve this problem as soon as possible. It is be the best decision in such a situation.

You don’t want to be disappointed and hurt, do you?