The article covers the ways how to stop stuttering. We’ll discuss the complete description how to cope with such ailment at home. 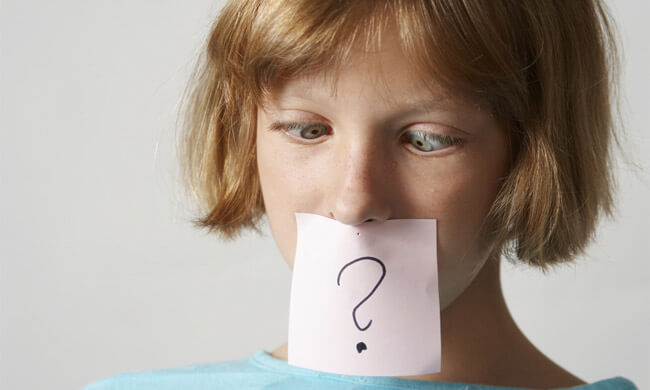 Stuttering of children and adults has lately provoked especial worry.

Today the number of people who stutter is rapidly increasing, at least according to the statistics data.

Besides, stuttering appears more often in the developed countries.

How to get rid of stuttering?

This question was asked by every stuttering man at least once in a lifetime.

The article is going to show you the ways to stop stuttering.

A traditional way to stop stuttering


You must have noticed that while singing people do not have troubles with speech, and those, who are keen on singing, have a natural and free voice.

This way is based on using the breathing exercises and respiratory gymnastics.

These exercises are very similar to the morning gymnastics and are considered to be the most efficient way to fight stuttering, regardless of person’s age.

They have a favorable effect on the whole respiratory apparatus, teach the ways to breathe deeply, to draw in great lungsful of fresh air.

Respiratory gymnastics train human’s diaphragm, make it take an active part in phonation, due to which vocal cords become the most active.

The vocal cords are tightly closed during the conversation and make the speech smooth and rhythmical.

The first exercise is called Pump.

It would be perfect to practice 8 inhales 12 times.

Nevertheless, you should not be in a hurry doing all of them in the first day.

Such loading can do harm to your general state.

It’s the reason why you’d better do it 6-8 times for the first few days, gradually increasing the number up to 12.

The second exercise is called Twist.

You should do respiration gymnastics twice a day, every day before breakfast and after supper.

2-3 months later you will notice the first results, and with the lapse of time your breathing is sure to get free and the voice will become natural.

It should be noted that any exercises, which train the diaphragm, are rather useful for stuttering people.


Speaking about ways of how to stop stuttering, one cannot fail to mention the medicamentous ways.

However, their implementation and usage are acceptable only in serious cases, when stuttering does not simply create discomfort during communication, but is very serious and in neglected condition or when there is a developed form of speech disturbance or even mental impairment.

Otherwise, medicamentous ways of treating stuttering are not desirable.

They have too many serious side effects and, as a rule, only short-term effect.

The essence of such way consists in taking anticonvulsant drugs and tranquilizers.

These medicines have a chain of negative peculiarities:

These drugs must not be taken by the drivers of vehicles, people, who work on the difficult manufacturing and of other professions connected to the need of elevated concentration of attention.

Moreover, no one can take them for a long period of time, and the effect is usually preserved only during the intake.

After you stop taking medicine, stuttering comes back.

Still, if there is a need in the adjunct, you’d better take the sedative infusion and herbal potions, but you should not get obsessed about them either. 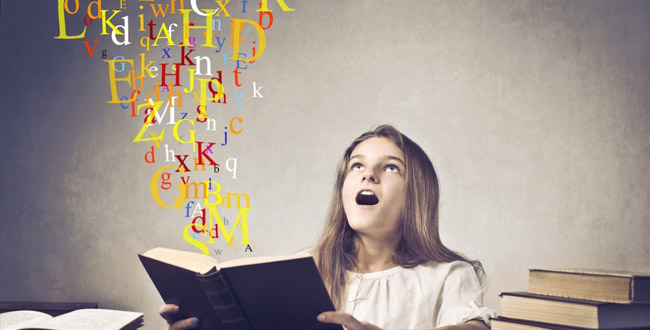 Such way to stop stuttering includes nerve-point massage and hypnosis.

Nerve-point massage is meant to be executed for a long period of time and repeated in several courses.

Every program consists of 15 treatments.

Between the first and the second course one should do a break for two weeks.

Between the third and the fourth courses – the break is 6 months.

Then, one should repeat the courses every two or three years.

In case stuttering began again, the course must be repeated earlier.

Speaking about hypnosis, it is considered to be a dangerous way, that’s why it is rarely used.

Logopedist’s help as a way to stop stuttering

How to Overcome Shyness? 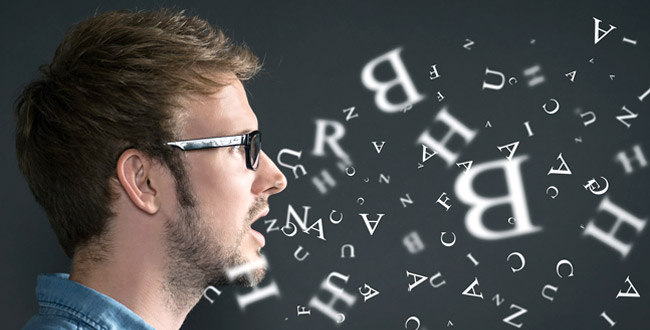 One thing is clear – stuttering must be cured and no one except a sick person is able to do it better.

That’s why there are plenty of science works, methods and ways to stop stuttering.

We provided you with the main and the most efficient ways to stop stuttering.

All you are left to do is to act!