How to make animated cartoons: 4 steps how to write a scenario + 3 ways how to create animation + photo script + sound effects + selling the ready-made cartoon. 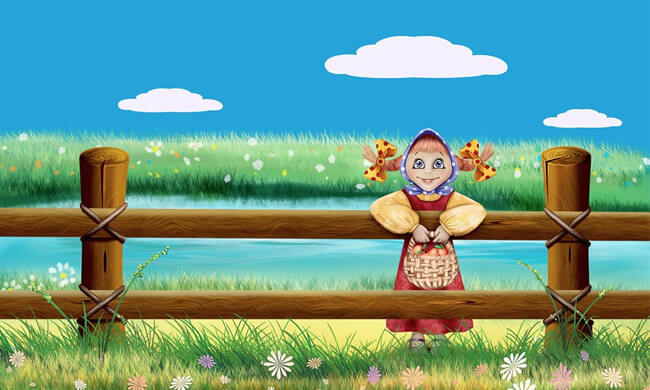 To create a cartoon on your own is a wonderful way to occupy your child, develop his hand-made skills and creative aptitudes.

One can make an animated cartoon in different ways – draw it on a PC, with pencils or make from clay.

How to make a script for animated cartoons?


Think according to which plot you are going to make your cartoon.

The foundation of a good cartoon is always an exciting story which is very appealing to the audience.

In order to make a script, you can take any fairy tale, parable, funny accident, or any story as the basis or come up with your own idea.

Be certain your story has all required elements of a narration: introduction, action (development), climax and resolution.

Do not make experiments with the form and stick to the classical structure.

This is especially important if you create an animated cartoon for children.

How to Write an Invitation Letter: 7 Steps and 4 Details

4 steps of how to write a script for a future animated cartoon:

How to make animated cartoons: 3 ways


There are several approaches to the technical realization of an animated cartoon:

How to become a good writer: 10 guidelines

Every kind of animation has its own programs created especially for a certain technology.

The three-dimensional animation is made in the packs of 3D graphics.

Usually, different programs are used: some – to model the geometry of the characters, some – to make the textures and colors, some – to program the movements themselves, others – to predict and receive the final image.

The classical hand-drawn animation also has its own favorites in software – from the highly specialized professional systems to the relatively simple and widespread ones such as Flash, which we all adore.

The least picky to the level of preparation of an animated cartoon artist is the cutout animation.

Here one can use the already mentioned Flash or AE which proved itself by the presence of such essential options as the work with light, camera movements, sharpness, etc.

How to make a photo script for an animated cartoon?

How to make animated cartoons and create sound effects for them?


You should agree that the mute modern cartoons are nonsense.

If you want, it’ll be very easy to add sound to your own animation.

How to Ask for a Sponsorship?

If you have no possibility to record sound, you can use the captions.

Paint the character’s and author’s words in different colors, lest you got confused.

Use music in your cartoon.

Add it to the scenes where the characters are not talking and there are no author’s comments.

For example, when the characters go somewhere, dance, sleep, etc.

How to sell your animated cartoon? 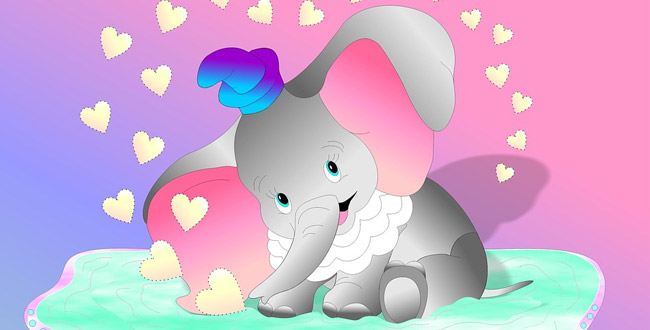 5 steps on how to sell your animated cartoon:

This article provided you with all possible ways how to make a cartoon and sell it.