You’ve faced some problems with money and don’t know how to borrow it, do you? Several pieces of advice, which are likely to you help you. 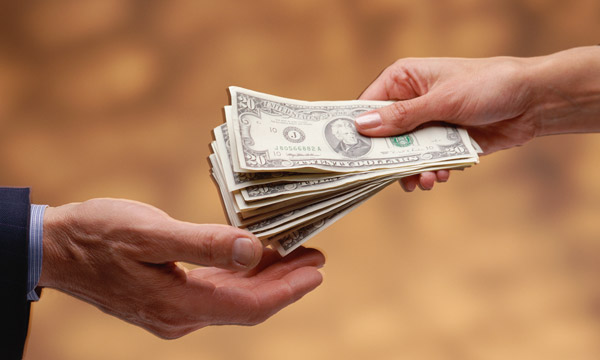 Life is a complicated thing and sometimes it pulls a caper and you feel you are ready to climb the wall.

Somebody had his salary delayed, somebody failed to count whether he had enough money till the salary day, and somebody decided to purchase an expensive thing and had lack of cash.

In any case, every one of these people wondered how to borrow money.

There is an infinite number of possibilities in the modern world, but all people want to find an option, which would let them borrow money quickly, comfortable and without excess fee.

How to borrow money?

How to Multiply Money: 5 Ways

How to borrow money fast?

How can I borrow money?

What should you remember when you borrow money?

Few more pieces of advice on how to borrow money 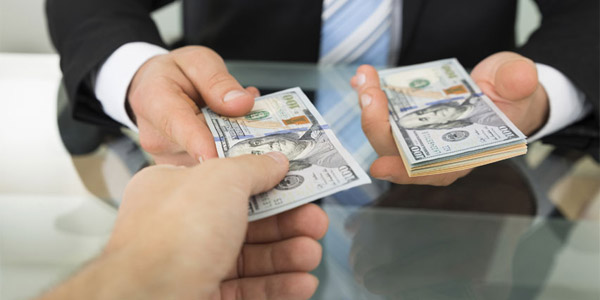 The methods, how to borrow money, are numerous, but all of them have a common characteristic – loans must be repaid.

That’s why think twice whether you need to borrow money so much or you can try to go without it.

In the future, try to learn how to save money and then, having a saved sum, you won’t have to rack your brains and be in bondage to somebody.