This article is about the franchise, its types, use in business, insurance, and the recommendations for selecting a good franchise. 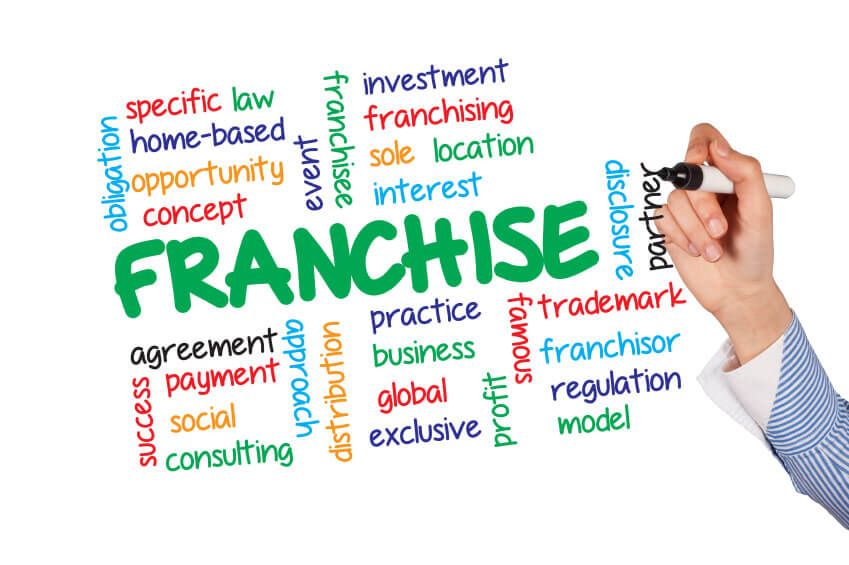 If you own a property that requires insurance, or have a medical insurance, then you must have heard such an interesting word as franchise.

Although this term (“benefits” from French) is widely used by insurers; you can also hear it from entrepreneurs, media employees, and sports observers.

So, would you like to know more about franchise in all these different spheres? Then, let’s begin!

What is a franchise in insurance?


Many insurance companies offer their clients insurance with a franchise.

If to explain it in a sophisticated language, a franchise is a sum of compensation for an insured accident, provided by a subject of insurance.

If to explain it simply, franchise is the following thing.

Let’s imagine you bought a nice new shiny car for $ 100 000. Of course, you need to insure it so that in case of an accident (your wheel gets into a huge hole or a muddle-headed driver confuses gas with brakes and hits your car in the back) you could get it back nice, new, and shiny.

And so you go to an insurance company and they offer you to purchase insurance with a franchise.

You agree, why not?

You are glad you managed to save some money!

I’ll tell you right away that you will benefit from this economy only in case you don’t have any accidents during a year. But you will regret you’ve yielded to the agent’s persuasion as soon as you get into one.

Let’s imagine you scratched your wing, drove to a car service, and got a repair bill for $ 950. This is exactly the sum of your franchise, so your company doesn’t owe you a thing.

The economy is very doubtful here.

The higher is the percent of your franchise, the more you’ll have to pay for the car repair.

Chalk it up: How to write a business plan: 10 best tips


We’ve just figured out what a franchise in insurance is, and now let’s specify its types.

There are two types of insurance franchise:

And before you start choosing from these two offers, I’ll tell you that our companies offer only unconditional franchise. 🙂

What is a franchise in business?

“Without hard work, nothing grows but weeds.”
Gordon Hinckley

Franchise is also common for big, medium and small businesses, though in this sphere it means a different thing.

Franchise in business is a purchase of a well-promoted brand for its further commercial use.

Thus, the businessmen willing to buy a brand is legally called a franchisee, and the owner of the popular trademark – a franchisor.

To clarify the term, let’s use this example.

You decided to open a children’s restaurant.

Of course, the idea isn’t new and the competition in this sector is rather high.

You will start your business more effectively if you sell unmarked self-made goods or famous brands that have already gained customers’ recognition.

Franchise is purchased not only by real and online shops, but also by spa salons, restaurants, confectioner’s shops, transport companies, advertising agencies and so on.

Of course, if you want to launch your business with the help of well-known trademarks, you’ll have to pay for it, i.e. – buy a franchise.

These payments have two types:

How to start your business?

What is a franchise in other spheres?

In the media space, this term is used when dealing with the guarantees of intellectual property.

For example, a producer decides to create a screen version of a book. Therefore he needs to sign an agreement about a franchise with its author or his heir. To put it simply, he must buy the right to create such a movie.

This also applies to the creation of sitcoms, computer games, talk-shows, and other media products.

Franchise is also a well-known term in the world of sport, especially in the USA.

The names of American sports teams consist of two words, for example, Philadelphia 76ers, Denver Nuggets, Boston Celtics, the first word being the main one, and the second – a franchise.

As you see, the term “franchise” has a lot of meanings and is widely used in different spheres: insurance, business, media, sports.

To be an educated person, use this term correctly and don’t let yourself be deluded when insuring your property or starting your business.